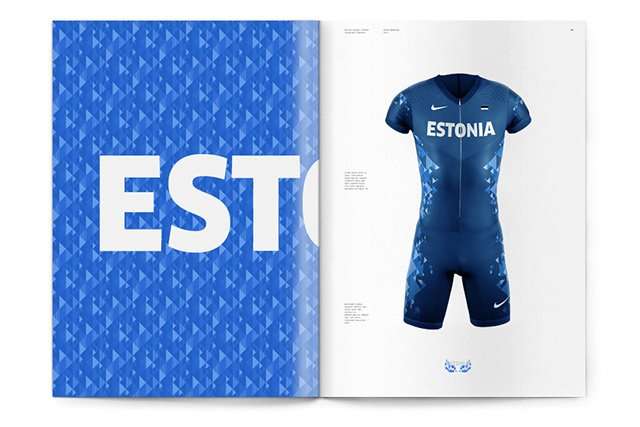 Anton Repponen is Fi’s Global Creative Director. He was born in Russia and raised in Estonia. In his own time he loves to experiment and concept via Repponen.com. One of his latest creations is a conceptual design for Estonia’s Olympic uniforms.

What was wrong with the 2012 uniforms?

During the last Olympic Games (London 2012), Estonia acquired the Nike ‘V’ template, which was quite similar to several other participating countries uniforms. There was nothing wrong per say but no country really stood out with a unique visual identity and that tends to motivate some of us to create something, well, unique.

The Estonian athletes’ uniform sets are created by The Estonian Olympic Committee, whom has been working with Nike since 2007. The clothing for the Olympic Opening Ceremony is usually produced by a local company, and Nike, for example, produces the track and field uniform that athletes actually compete in, as well as the general ‘training’ clothing all the athletes wear in between events.

With this in mind, Anton decided to develop an official olympic uniform concept for the country of Estonia for the summer Olympic Games which will take place in Rio de Janeiro in 2016. His idea was to establish a design language with patterns, typography and graphics based on traditional Estonian symbols and colors, thus bringing Estonia’s unique and rich culture to their Olympic uniform. 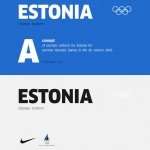 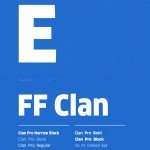 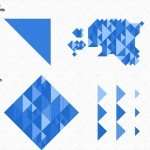 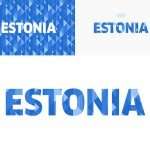 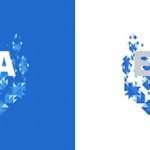 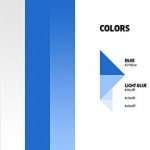 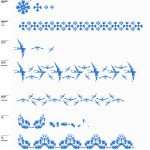 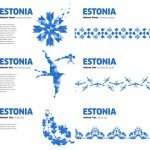 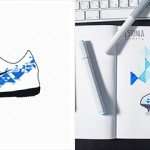 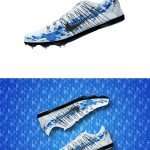 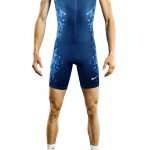 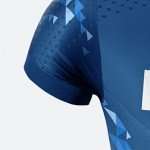 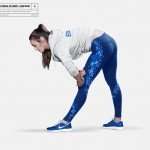 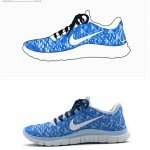 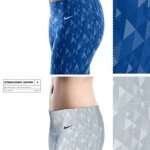 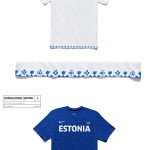 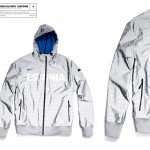 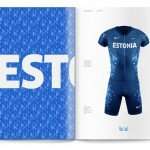 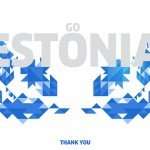 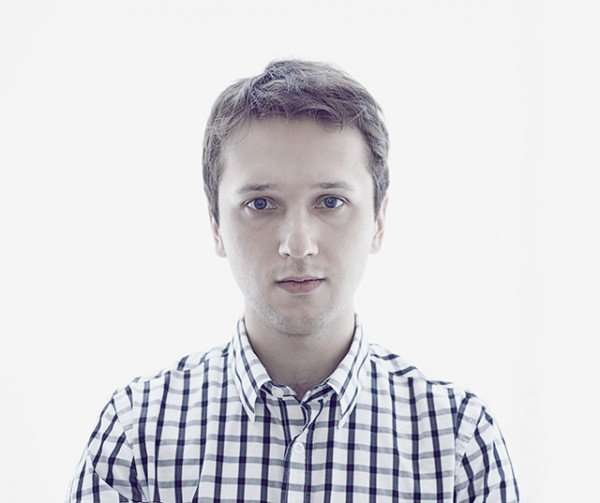 Anton studied architecture at the Tallinn College of Engineering in Estonia and uses his structural knowledge in his design methodology. He was recently interviewed by Rob Ford for FWA.