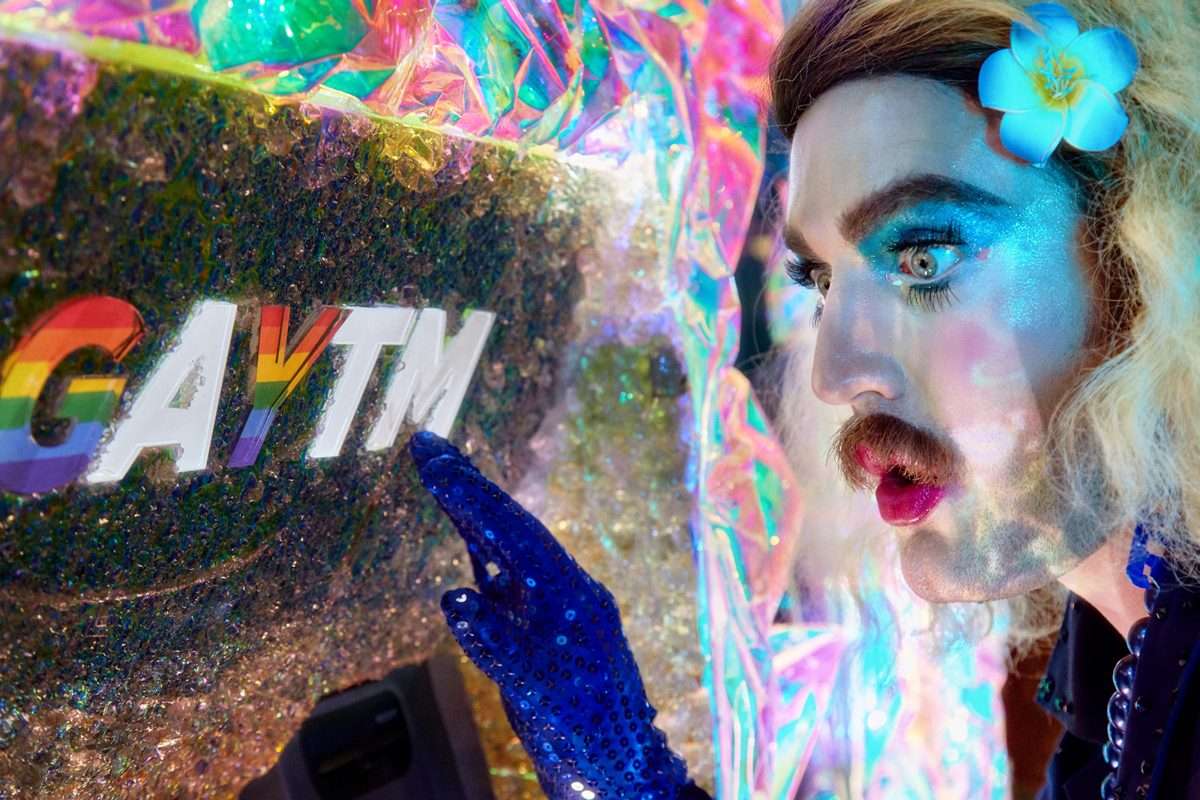 Though occasionally attracting criticism for stereotyping, the GAYTM project has been widely praised. Brands jumping on the Pride bandwagon are a familiar sight these days but five years ago, when the ANZ bank first started supporting Sydney’s Gay & Lesbian Mardi Gras, not so much.

This year’s Sydney Mardi Gras on March 3 is the first since Australia’s yes vote on marriage equality was finally approved, so the team took the opportunity to push things even further than previous efforts.

The Glue Society has designed sculptural prisms made of 3M Dichroic Film that frame the ATMs and project rainbow light onto the street.

ANZ’s GAYTMs: back and shinier than ever