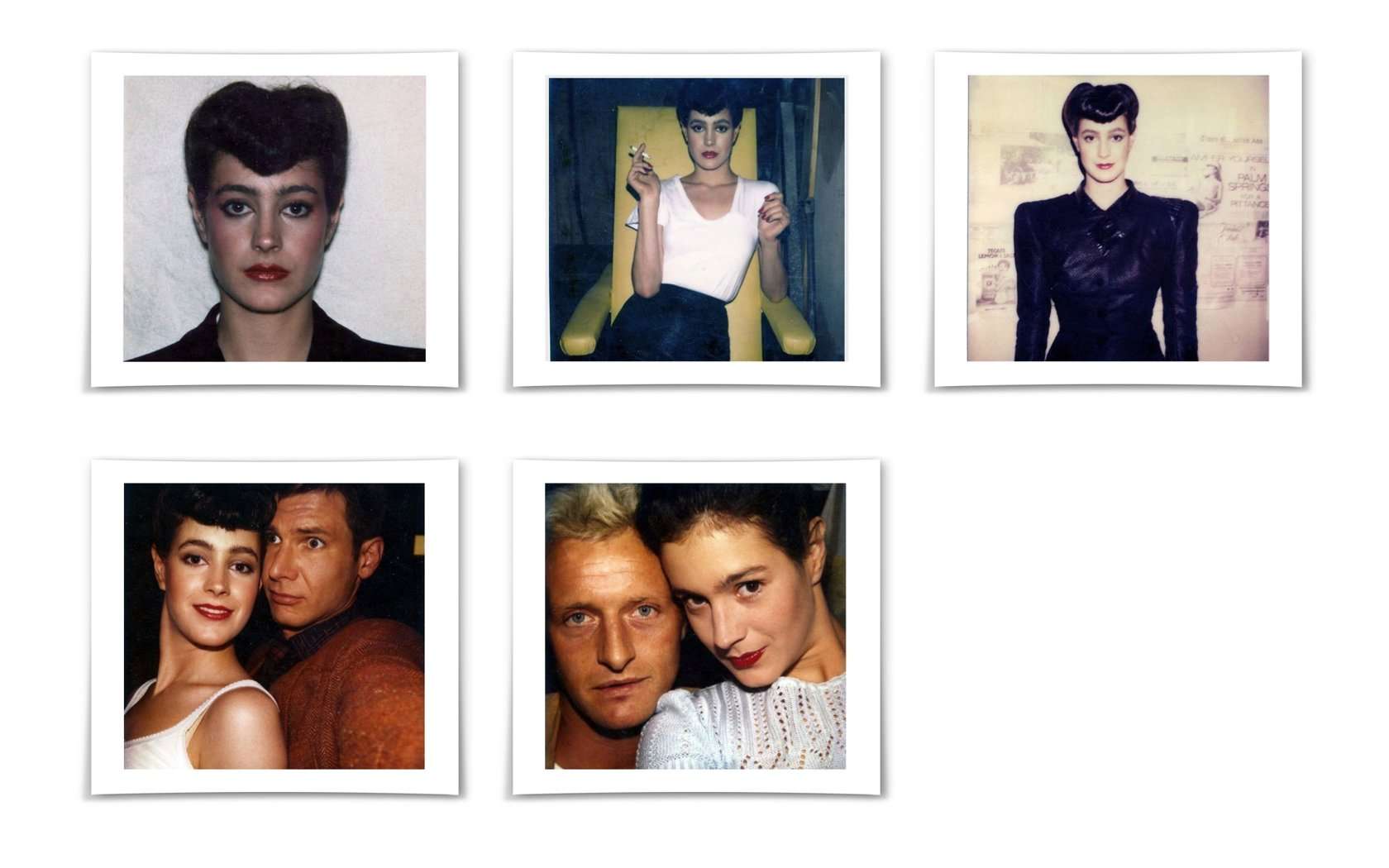 It looks like Ridley Scott is gearing up for a Blade Runner sequel and already has a script that includes several of the original characters/actors including Harrison Ford and Sean Young.

Take your time Ridley and if I may say just one word… Prometheus.

Anyway as bit of a reminder… here are some pics from the original Blade Runner production and a clip of Rutger Hauer’s famous ‘tears in rain’ soliloquy.

“I’ve seen things you people wouldn’t believe. Attack ships on fire off the shoulder of Orion. I watched C-beams glitter in the dark near the Tannhauser Gate. All those moments will be lost in time like tears in rain. … Time to die.”