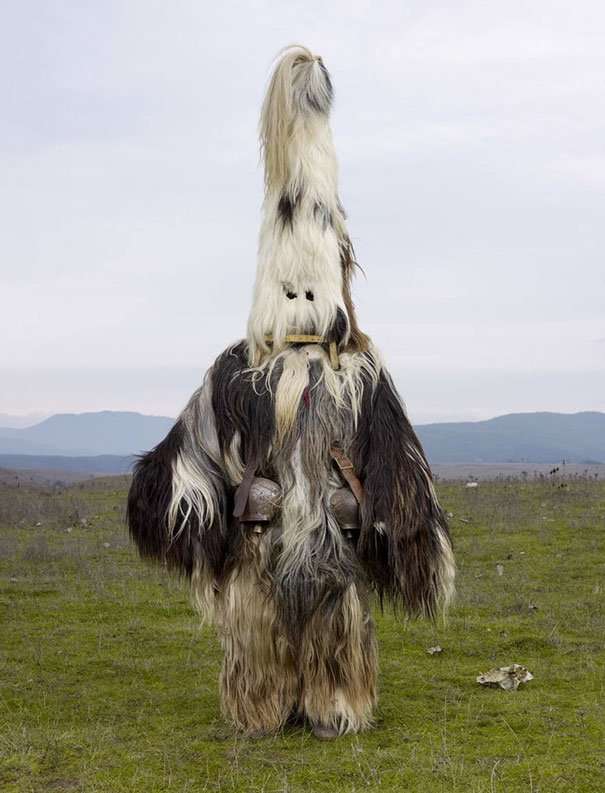 Now these are not your average Halloween costumes. For two years, French photographer Charles Fréger has been traveling throughout 19 European countries and trying to capture the spirit of what he calls “tribal Europe” in his “Wilder Mann” series. What he found was a huge array of pagan rituals, mainly related to the winter solstice and spring renewal, focusing on the common myth of the “wild man.”

It appears that the tradition of men dressing up as wild animals and monsters, which dates back to neolithic times and shamanism, is still very alive nowadays. The mythological figure of a “wild man” represents the complicated relationship humans have with nature and life and death cycles. His series explores the different interpretations of such figures – while some cultures depict him as covered in flowers or straws, others possess the features of bears, goats, or horned and hairy beasts. 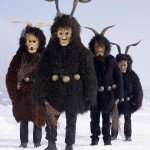 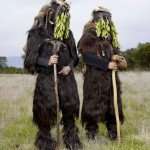 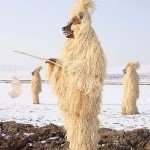 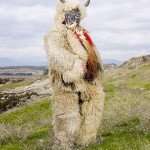 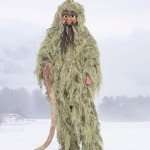 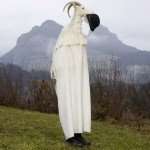 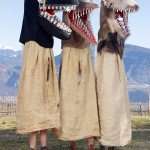 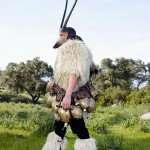 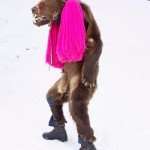 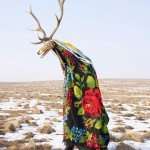 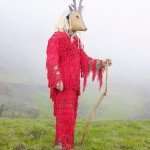 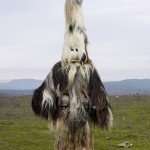