Welcome to the Mariana Trench, the deepest spot on Earth.Even in one of the most inhospitable places on our planet, certain life thrives.Researchers announced on Sunday that bacteria live in booming communities, feeding on the remains of dead animals, algae, and other microbes.

Prior explorations of the Mariana Trench, including James Cameron’s recent manned exploration of the trench and a 2011 expedition by the Scripps Institution of Oceanography, have revealed that other, larger deep-sea species manage to survive at unimaginable depths. Although there’s an endless number of creatures waiting to be discovered since only a very small fraction of the sea floor has been explored, here’s a look at what scientists have found so far. 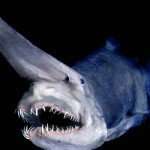 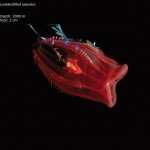 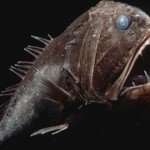 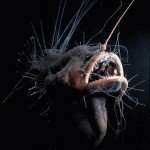 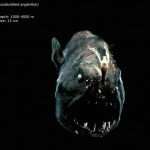 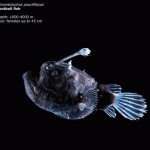 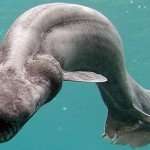 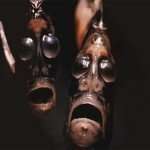 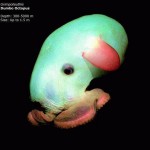 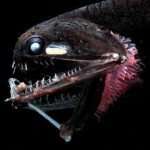 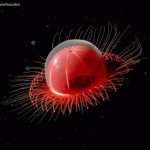 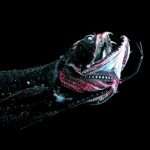 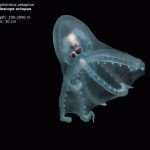 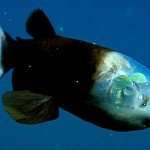 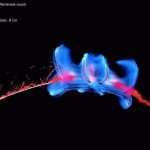 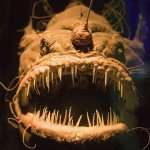