Wow! I so want to see the Stanley Kubrick Exhibition that is currently touring the world at the moment.

The exhibition presents the complete oeuvre of the director Stanley Kubrick (1928-1999). It includes large-screen projection of significant scenes from Stanley Kubrick’s films. Documentary audio and video material also illustrates the backgrounds of the film productions. Quotes from the director guide viewers through the rooms. The linking of films, original objects, production documents and explanatory texts enable the visitor to gain access to the multifaceted nature of the work.

In 2003, Stanley Kubrick’s personal estate was, for the first time, made accessible and evaluated. Kubrick’s work archives contained an abundance of materials pertaining to all of his films: research and production documents, screenplays, correspondence, production stills, props, costumes, cameras and lenses. 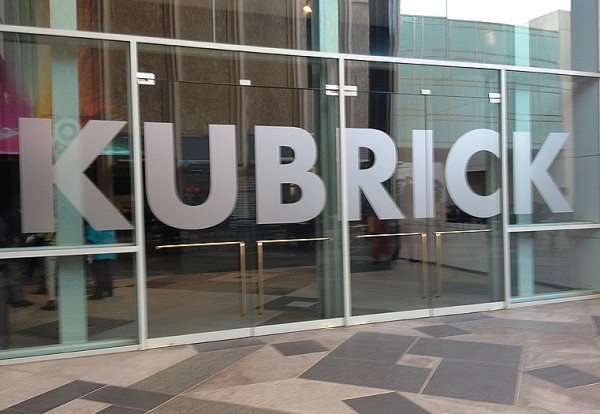 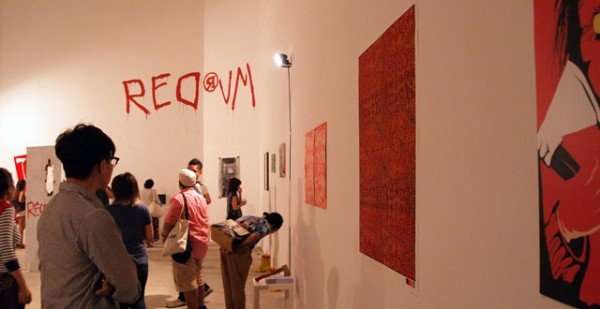 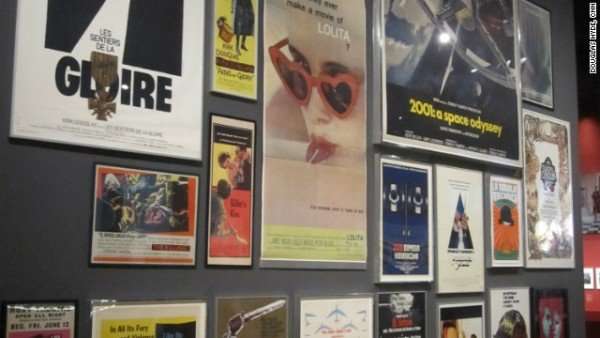 Related video – Adam Strange from Mythbusters and him amazing project of love as he rebuilds the scale model of the maze from the ‘Shinning’.