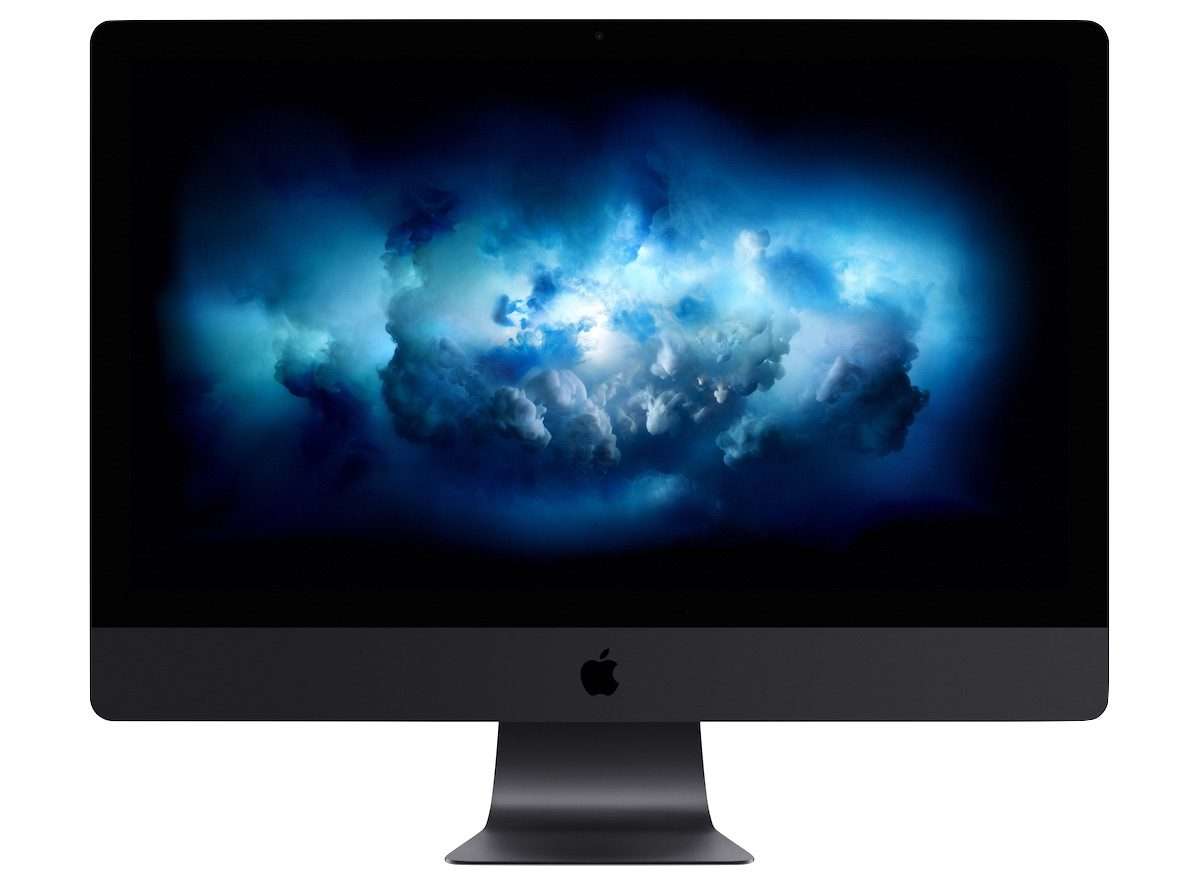 I have been lusting after the new iMac Pro and for ‘shits and giggles’ I customised it to it’s highest specs, which produced this Frankenstein’s Monster of a 2.3GHz 18-Core Intel Xeon W processor (with Turbo Boost up to 4.3GHz), 128GB of RAM and a 4TB SSD.