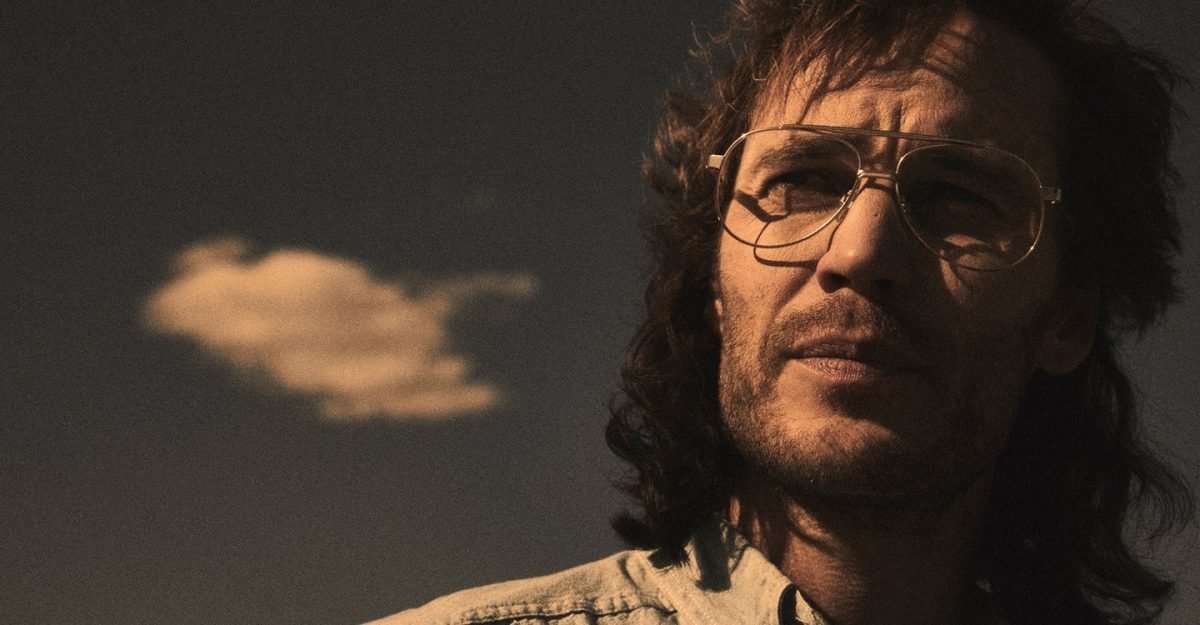 Waco is an American television miniseries based on the Waco siege in 1993. The show consists of six episodes and stars Michael Shannon as FBI negotiator Gary Noesner and Taylor Kitsch as David Koresh. The series investigates the genuine facts of the tragedy right up until and chronicling the standoff told from a variety of viewpoints of those most personally associated with the two sides.

The series is a fantastic watch, but very sobering when you think of the real-life cost and just how totally unnecessary the federal response was to the situation.

From a design perspective, the opening title sequence is very nice.