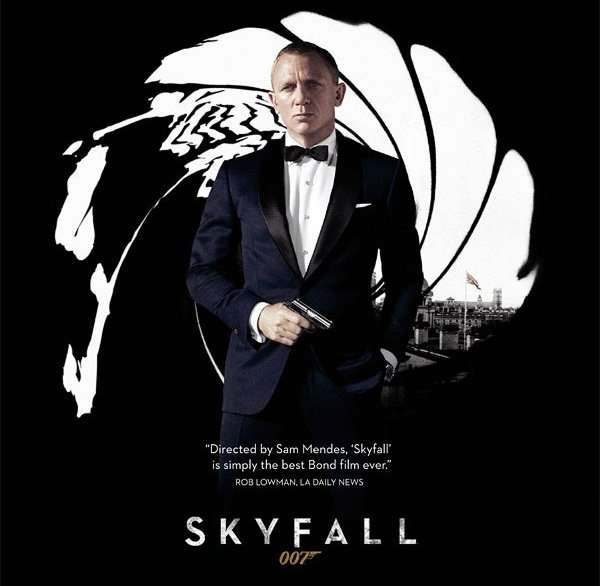 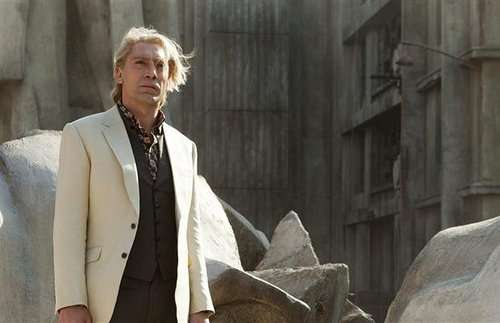 Google Street View has extended its reach to the abandoned island of Hashima, Japan, which served as the setting for Raoul Silva’s “Dead City” retreat in 007: Skyfall, the latest James Bond movie. Also known as Gunkanjima (Battleship Island) because of its resemblance to a warship when seen in profile, Hashima retains little hint of its former status as a thriving coal-mining hub. Living conditions deteriorated after the island was used as a labor camp for decades, and the last resident left in 1974, according to a history published in Cabinet.

The island re-opened to tourists in 2009, but certain areas remained off-limits. Google worked with the city of Nagasaki to let its Trekker backpack into the restricted parts, also taking 360-degree photos inside derelict buildings using the same technology from its Business Photos service. The team behind Skyfall, on the other hand, was unable to shoot on Hashima itself, instead building a set in the UK and filming aerial shots from afar.

You can visit the island for yourself by clicking here.

Note: While the island served as an inspiration for the lair of villain Raoul Silva actual filming did not take place on the island itself. One section was recreated at Pinewood Studios in Great Britain and the rest via CGI. 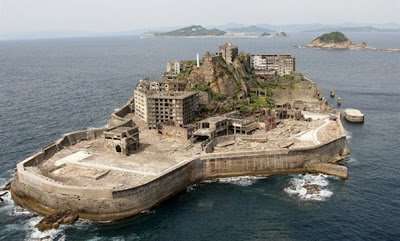 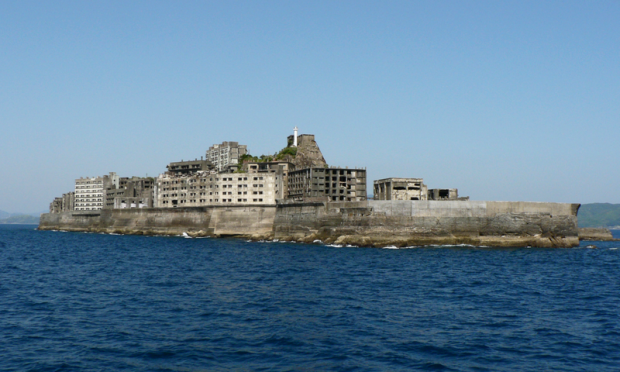